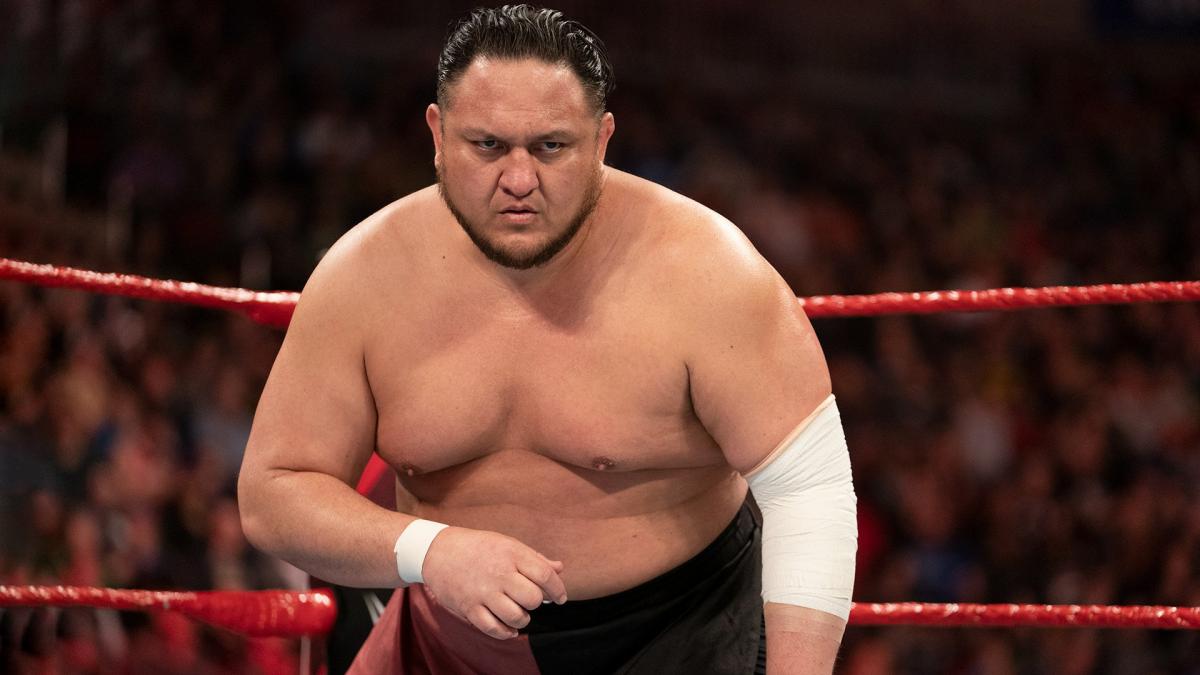 Well they do say post-WrestleMania is spring cleaning time and WWE are sure doing some cleaning this year.

It has been announced that WWE has released Samoa Joe, both former IIconic members, Bo Dallas and others. In the past we have seen multiple sets of releases so it is possible we could see some more in the near future.

WWE announced the releases in an official statement saying,

We wish them the best in all of their future endeavors.”

This comes shortly after the news that Samoa Joe would be replaced on the commentary team and rejoining the wrestler roster, which clearly isn’t the case now.

It is unclear whether any of the Superstars above requested their releases, but it definitely opens the doors for some interesting signings by AEW, Impact and others.

Samoa Joe and the IIconics could fit in at AEW very well, and both have been vastly underutilised in recent months, although Joe has been out with an injury for the better part of a year.

It is surprising that Bo Dallas has been released considering the possible stories they could have added him to alongside his brother, Bray Wyatt.

READ MORE: WWE 2K22: Everything you need to know

Only time will tell where these former Superstars end up, but we’re sure all will find new homes in the world’s top promotions in no time.