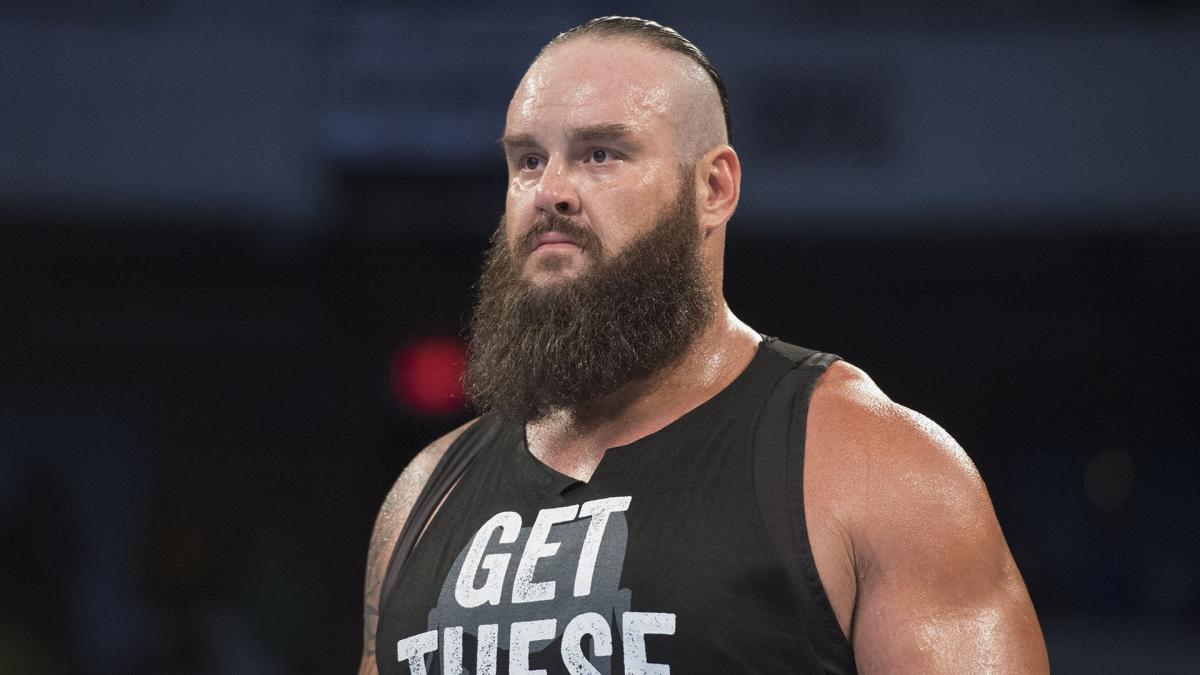 No, this is not April Fools in June, this has actually happened. WWE has officially released a number of top Superstars, including former Universal Champions Braun Strowman.

In a post on WWE.com, WWE announced the releases saying,

“WWE has come to terms on the releases of Braun Strowman, Aleister Black, Lana, Murphy, Ruby Riott and Santana Garrett. WWE wishes them the best in all of their future endeavors.”

This news will certainly come as a shock to fans as some huge names are included, as well as some of the best performers in company.

Braun Strowman is perhaps the biggest surprise in this list, due to him once being positioned as the next big name in the company. While he never quite materialized as the next major star in the company, he was over with fans and his push was hindered by WWE’s booking, rather than by Strowman himself.

It always seemed to fans that WWE wanted him to be the next big thing, but could never quite pull the trigger and make it a reality, so he kind of floundered in the upper mid-card and main event without ever having a huge amount of success.

In recent weeks and months we have seen many WWE Superstars jump ship to AEW including Christian, Rusev, Dean Ambrose, Big Show, and most recently Mark Henry.

READ MORE: Everything you need to know about WWE 2K22

While we don’t expect every name on this list to move over to AEW, it is extremely likely that we will see some of them move over to TNT.

Braun Strowman, Aleister Black, and Lana are extremely likely to jump to AEW, with Lana and Rusev, now performing as Miro, being married in real life.

This news comes less than two months after WWE released Superstars such as Samoa Joe, Billie Kay, Peyton Royce, Mickie James, and Mojo Rowley, with all soon to be able to wrestle again after serving their 90 days no-compete clause.

Due to the no-compete clause, we won’t see any of these Superstars show up in other promotions throughout the summer, with September being the likely point in which they begin debuting for other companies.

Battlefield 4 is free to claim this month on PC

No Switch Pro? Nintendo to focus on Switch software at E3 2021