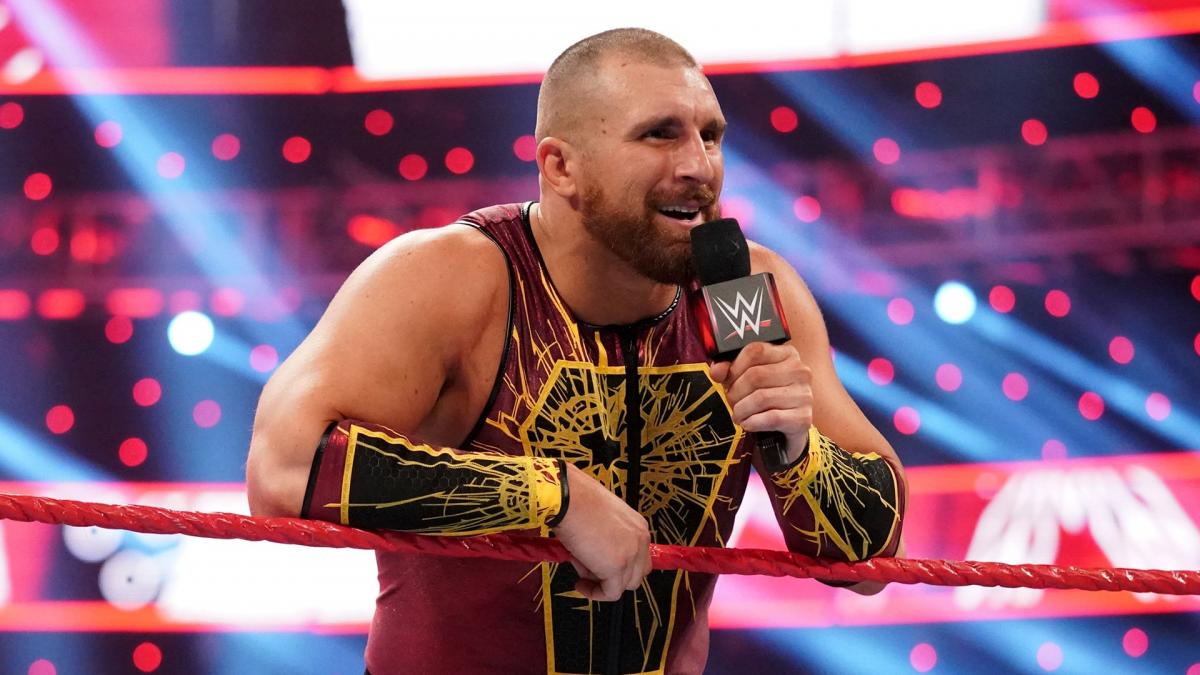 Earlier today it was announced that WWE had released Superstars such as Samoa Joe, The IIconics, Bo Dallas, Mickie James, and others. It has now been revealed that Mojo Rawley has also been released by the company.

In an updated statement it now reads,

We wish them the best in all of their future endeavors.

Post-WrestleMania is when we typically see WWE perform some spring cleaning when it comes to their talent roster.

Last April we saw dozens of Superstars released which included,

We saw many of these names end up in other promotions such as AEW and Impact, but this was perhaps the largest amount of Superstars released in one swoop.

Samoa Joe and the IIconics could fit in at AEW very well, and both have been vastly underutilised in recent months, although Joe has been out with an injury for the better part of a year.

It is surprising that Bo Dallas has been released considering the possible stories they could have added him to alongside his brother, Bray Wyatt.

READ MORE: WWE 2K22: Everything you need to know

Only time will tell where these former Superstars end up, but we’re sure all will find new homes in the world’s top promotions in no time.

Spellbreak The Fracture – Everything New With Chapter 2